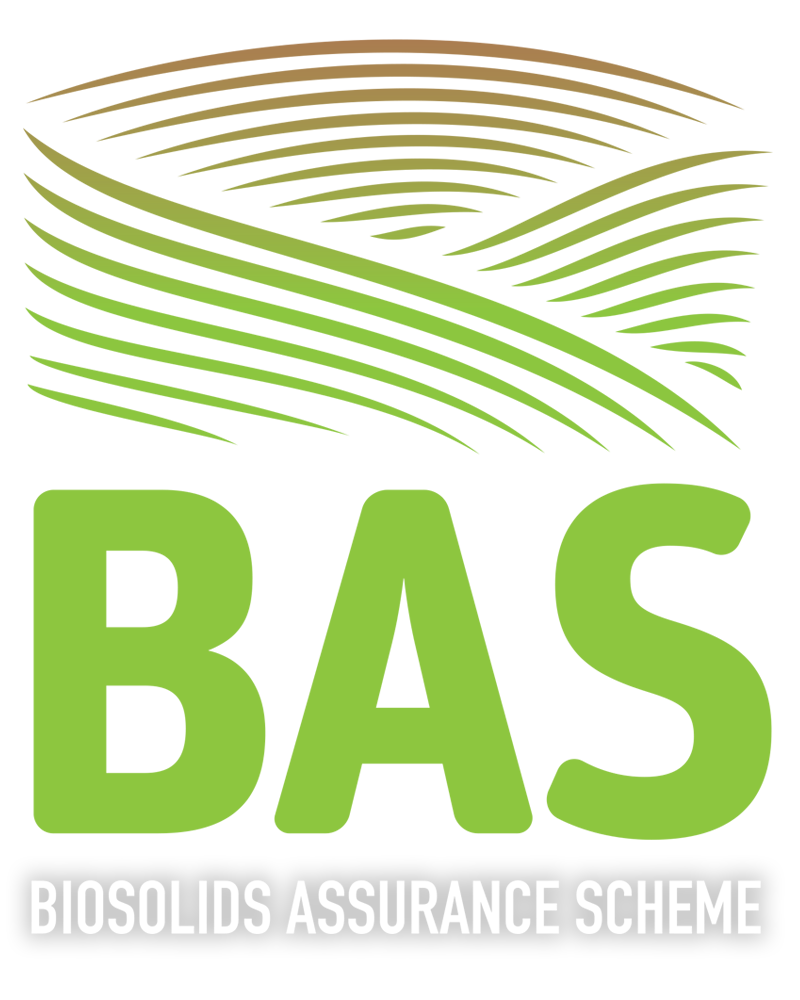 By the end of 2017 83% of the UK output to agricultural land was BAS Certified Biosolids, representing over 3.0 million tonnes from 137 sites. It is expected by the end of 2018 that 99% of the UK output to agricultural land will be certified, representing 3.6 million tonnes from 179 sites. From 2016 to 2017 the total number of audit non-conformances raised fell from 67 to 47 despite an increase in the number of Member audits from 8 to 11 with site numbers increasing from 99 to 137. Nearly all non-conformances were rated as minor and no non-conforming biosolids was recycled to agricultural land. Assured Biosolids are pleased with the progress of the scheme and will continue to monitor and report on its performance.